Building a Framework for Team Science and Next-Generation Research 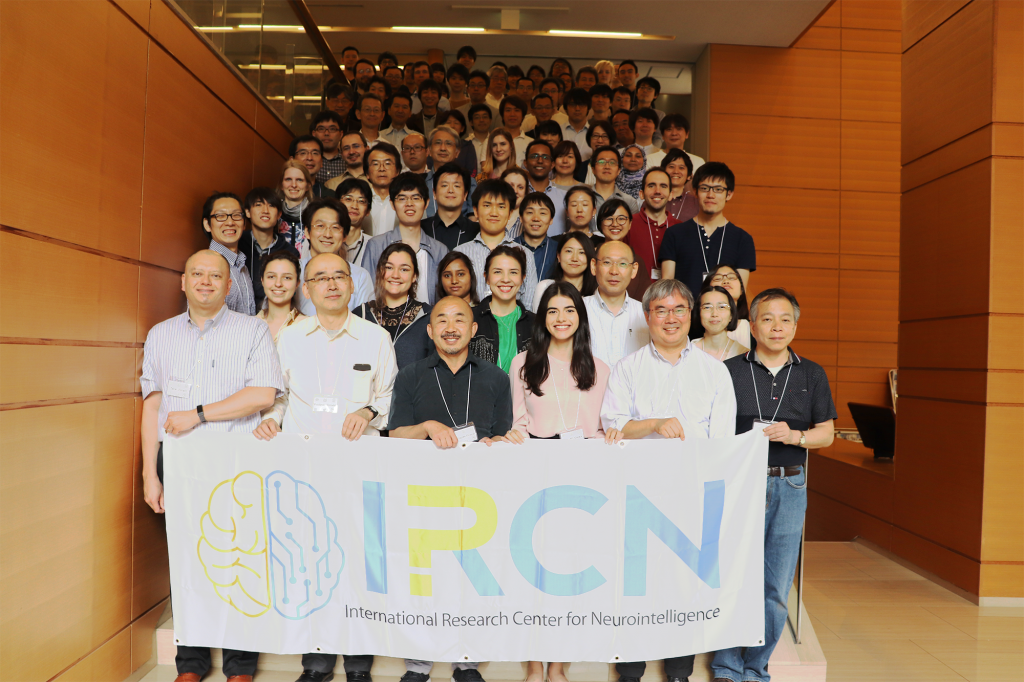 Marking a veritable “science onsen” the 2019 IRCN Retreat was an intensive two-day program focused on deep discussion of trending topics at the interface of neuroscience, computer science, engineering and psychology. The mission was to build a culture of team science and interdisciplinary collaboration by giving researchers the space to freely discuss and share their ideas with others across diverse scientific fields, or just across campus.

The retreat venue was Lectore Yugawara, a conference site and hotel on a high wooded ridgeline overlooking the ocean two hours south of Tokyo. Nearly 100 attendees and staff gathered including undergraduate student interns from Harvard University and a host of international postdocs and faculty who recently joined IRCN. The logistics were planned by the IRCN Administrative Office with a scientific program by the Office for Research Strategy. 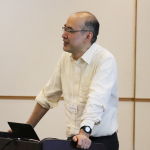 The first Keynote address was delivered by Prof. Fumiyasu Komaki, Director of the University of Tokyo Mathematics and Informatics (MI) Center that has an educational mission to develop a curriculum for Japanese Universities in the area of data science. 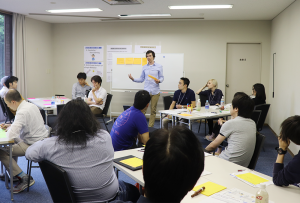 The afternoon had an exciting series of 12 breakout discussion sessions on themes in human and artificial intelligence as diverse as “collective intelligence” to clinical disease prediction.

Following a pre-dinner poster session, the evening program featured a rapid fire series of flash talks (3 minutes) by new faculty members and last year’s winners of the Director’s Collaboration Award given to participants in the monthly Science Salon paired seminars. A new award was offered by Director Takao Hensch to a trio of clinical psychiatrists, Kiyoto Kasai, Shinsuke Koike, and Yosuke Morishima followed by a panel discussion on intelligence. 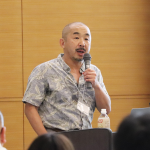 The following morning’s second Keynote Address was given by Prof. Shinsuke Shimojo of Caltech who impressed the audience with his group’s social psychology studies in flow (the locked-in feeling during high performance), social interaction, and stochastic synchrony in behavior. 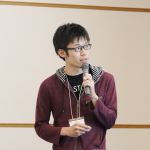 This was followed by flash talks (5 minutes) by spokespersons for each of the 12 breakout discussion groups, with many novel ideas proposed for new research in neurointelligence. 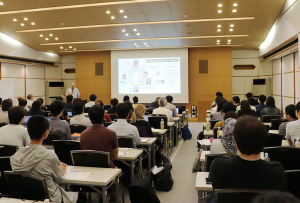 The retreat capped a busy first half of 2019 at IRCN, which included an acclaimed Neuro-Inspired Computation Course with a competitive international group of students and faculty, the launch of two new research floors at IRCN, one for interdisciplinary studies of social communication and the other a neural-inspired computation collaboration space, and the launch of team science that collectively will help to define the next phase of the center.