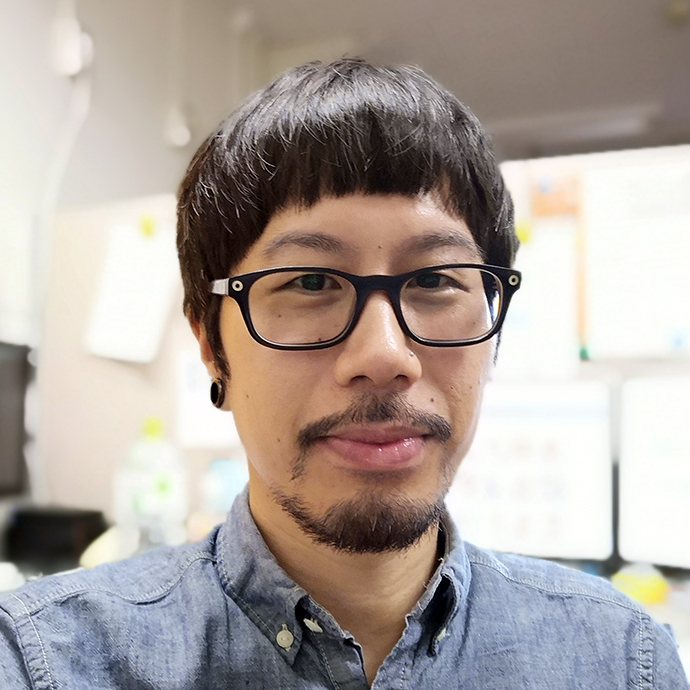 The predictive coding theory proposes that the brain continuously generates and updates predictions of sensory information at multiple levels of abstraction, and emits prediction-error signals when the predicted and actual sensory inputs differ. This framework offers a unified model of perception and action, and may offer insight into psychiatric disorders where prediction or error signals may go awry, such as schizophrenia and autism. My current research interests focus on: (1) grounding the theory by identifying brain signals that subserve predictions and prediction errors at different hierarchical levels, and (2) generalizing the theory into cognitive domains other than perception and action. A better understanding of how information at different spatial and temporal scales merges into coherent unity can facilitate the development of neuromorphic engineering and advance the search for neural markers for the prognosis and diagnosis of brain disorders. 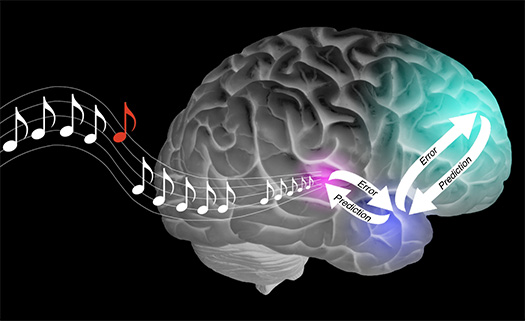 Zenas Chao is fascinated by the human mind and the development of machines with human-like intelligence, and curious about the biological origins of free will, and consciousness. After graduating from college in Taiwan with a dual B.S. in Life Science and Chemistry, he attended Georgia Institute of Technology in the United States to study Biomedical Engineering. For his Ph.D., he grew neurons in petri dishes and connected them to robots demonstrating that a machine with an artificial organic brain can learn purposeful behavior. After graduation, he moved to Japan and held positions at the RIKEN Brain Science Institute as a Research Scientist, the National Institute for Physiological Sciences as an Assistant Professor, and Kyoto University as a Junior Associate Professor, to study how to decode brain signals from behaving humans and monkeys and enable the control of robots and computers by the brain. In September 2019 he joined the International Research Center for Neurointelligence (IRCN) at the University of Tokyo as a Project Associate Professor, using his research experience in silico, in vitro, and in vivo, to search for evidence of predictive coding, a framework that many consider a “grand unified theory of cognition”.